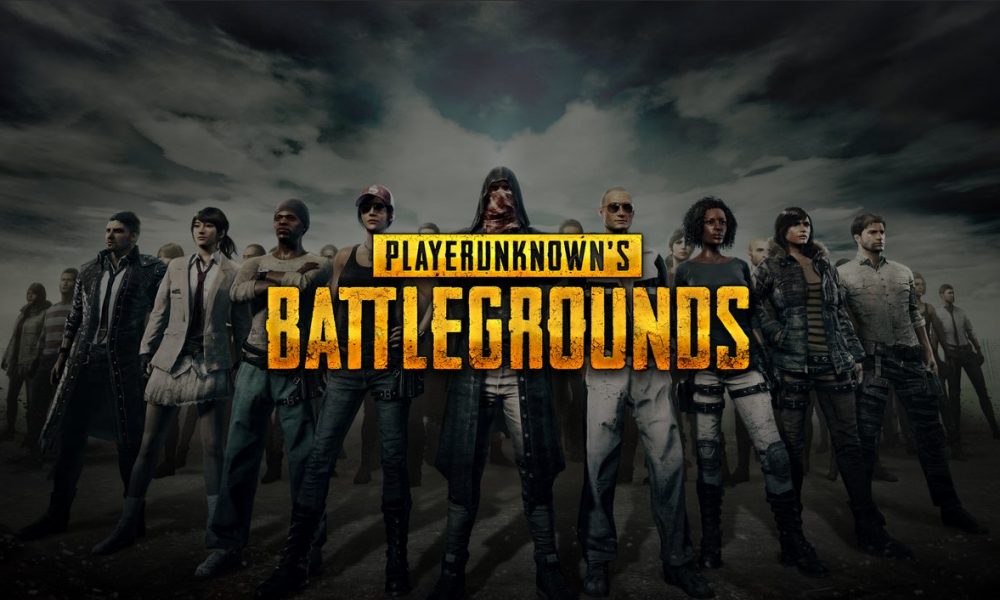 PLAYERUNKNOWN’S BATTLEGROUNDS, also known as PUBG, has been at the forefront of many gamers’ minds since its Early Access release in March. The game is at the top of Steam’s “Top Sellers” charts and currently has one of the largest streaming communities on Twitch. After months of updates and patches, the PUBG devs have shown something that could be quite the gamechanger: vaulting.

A few days ago, Bluehole developer “tooner” posted an unlisted video on his Youtube channel. This video showcased various work-in-progress mechanics for vaulting over objects and climbing up ledges within the game. It also displayed the ability to cancel the climbing action at any point during the animation, meaning the player has complete control over their movements while vaulting about.

While this addition may seem small, it could actually end up dramatically shifting the way people play in specific situations. Not only will this mean finally being able to reach illusive gear that has spawned on top of crates and objects, but it also opens up new possibilities for strategy during firefights. For example, if a player is running away from an enemy and a wall is in his path, he no longer needs to look for an opening or pray that his crouch jumping skills are on point. He can simply reposition himself by jumping over the wall and immediately being in cover. Of course, this is just a small example of the many things that this new movement system could allow.

Bluehole has not yet announced when the vaulting update will be going live, but fans have speculated that it will be around the end of the month. However, with the developers planning to lessen the amount of patches and updates they release, it could be anyone’s guess when the game will receive these new features.