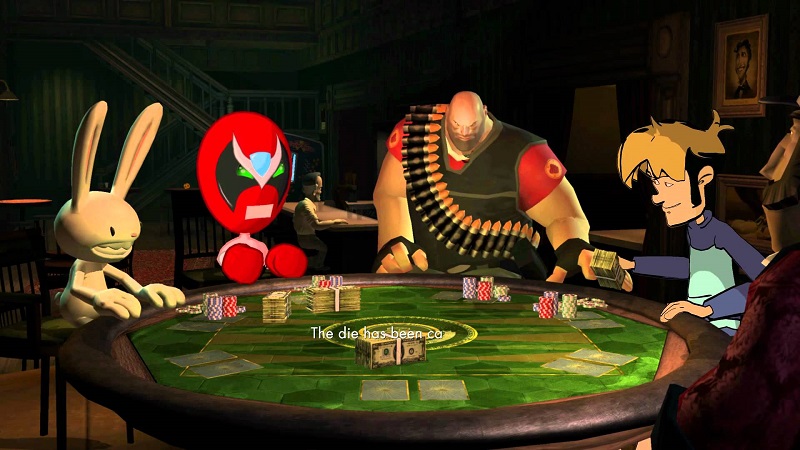 It looks like those who enjoyed playing Telltale Games’ Poker Night 2 will be able to do so no more, as the game has been removed from digital stores. The reason for this is that distribution agreements have expired, and it seems like the company isn’t interested in fixing that.

In announcement on the game’s support page, the company said “Poker Night 2 has been withdrawn from sale on digital platforms due to the expiration of our digital distribution agreement.We currently do not have any plans to renew this agreement.”

The good news for those who own the game is that they’ll still be able to access it, as this move does not take it away from game owners. The support page details how those players can access the game, so head on over there if you’re interested.

This isn’t the only game from Telltale that has been delisted, as Wallace & Gromit’s Grand Adventures and Law & Order: Legacies were also taken down.

For those unfamiliar with the game, Poker Night 2 featured characters from various franchises that all come together to play poker. It’s a bizarre concept, but it actually was well-received back when it launched in 2013. It’s possible that their distribution rights could be renewed someday, but it definitely won’t be anytime soon.

Call Of Duty Is More Popular Than Battlefield Again; Poised To Overtake PUBG
Resonance Of Fate Rated For PS4/PC In Germany