“What Happened to Monday?” Deals with Real Life Hunger Games 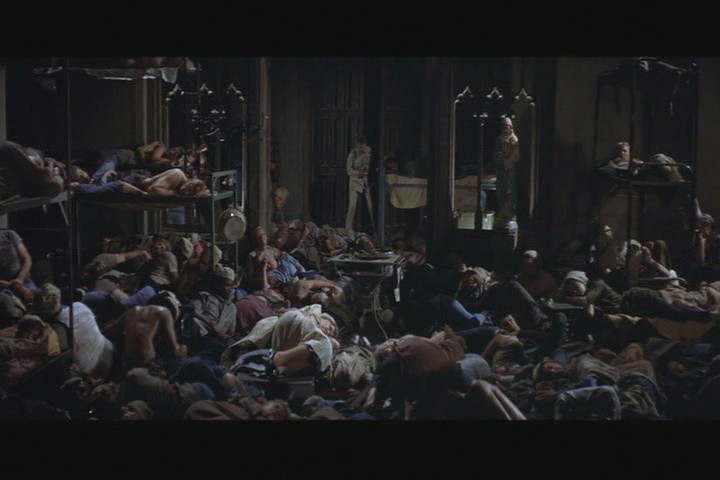 “What Happened to Monday?” Deals with Real Life Hunger Games

Currently in production, the sci-fi epic, “What Happened to Monday?” from director Tommy Wirkola (Dead Snow) tackles the serious global concerns of overpopulation and starvation in a classic dystopian manner. Written by Kerry Williamson (Alex Cross) and Max Botkin (Robosapien: Rebooted), “Monday” is currently filming in Bucharest, Romania and stars Willem Dafoe, Noomi Rapace, and Glenn Close, with a supporting cast that includes Marwan Kenzari, Christian Rubeck and Pal Sverre Hagen amongst others.

The film focuses on a near future Earth where a surging populace and dwindling resources force many global governments to enforce the strict regulation of a one-child-per-family law, similar to China’s family planning policy. A group of septuplets, who amount to public enemy numbers 1 through 7, try to evade the fascistic Child Allocation Bureau led by Nicollete Cayman. The now-adult doppelgangers, raised and trained by their grandfather, undertake the rotating role of one woman, Karen Settman.

Named for the days of the week, each sextuplet has the opportunity to interact with the outside world only on their eponymous day. Otherwise, they’re hermetically sealed inside their apartment—the one place they can actually be themselves. This decades-long routine goes swimmingly until one day, Monday goes missing, and a movie title is born.

If handled properly, “What Happened to Monday?” has the potential to not only be a smart, little sci-fi thriller, but it could also open a real dialog about some of the controversial issues facing our planet in the not-too-distant future. Our own elephant in the room is the rapidly approaching juncture when our population surge overwhelms our food production capabilities. When this happens, how will we cope? Will we be forced to limit procreation or build encampments to enclose the starving poor? As we race towards this nearly inevitable problem, a well-made movie could bring about a real awareness to a topic most of us would rather ignore. 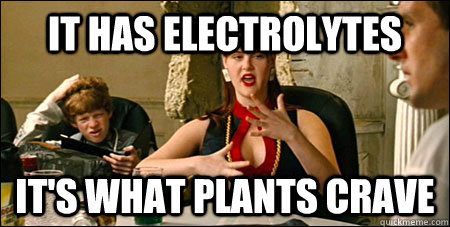 Worst comes to worst, with a gutsy director like Wirkola (sorry about the zombie pun) behind the film, we’ll at least be able to enjoy a suspenseful picture with an intellectually chewy center. If nothing else comes from “Monday,” there’s at least a slight hope that somewhere, in the far recesses of our minds—next to that Brawndo joke from Idiocracy, a leftover snippet of Nietzsche from Philosophy 101, and a line from Shakespeare via Wrath of Khan—a less-than-140 character question of note begins to percolate: what happens when there are too many people to feed?