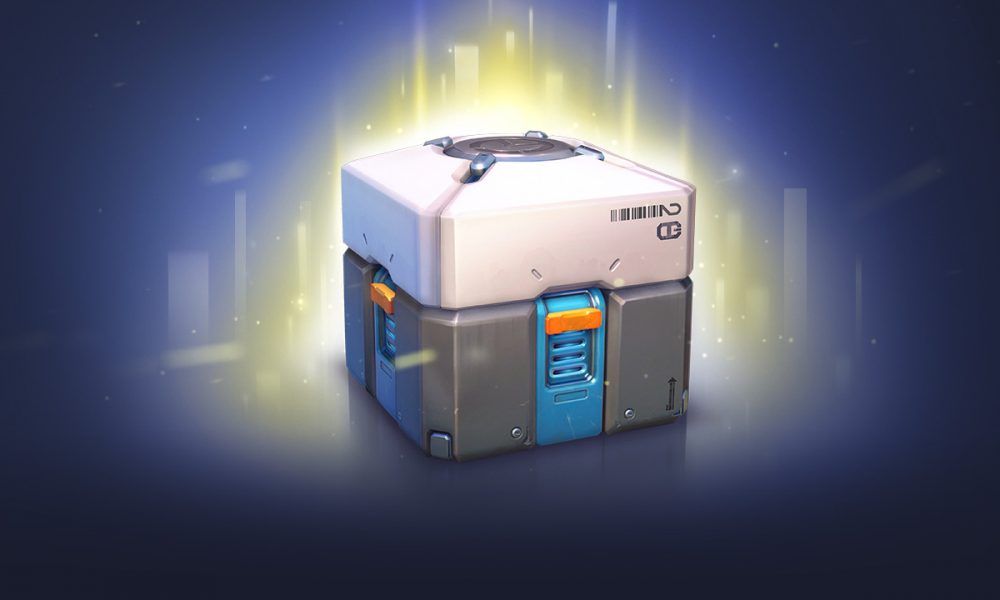 Loot boxes are in the news a lot recently. Countries such as Belgium, France, and Australia (and the state of Hawawii) consider them predatory and a form of gambling. So, I got to thinking: are there any exceptions? Is it possible for a game to have a loot box that is neither predatory nor a form of gambling? Well, yes and no.

First, we must determine what is considered a loot box. Many gamers (and the politicians who want to regulate loot boxes under gambling laws) will agree that a loot box is a purchasable, digital item that provides a wide selection of digital rewards that range from cosmetic character skins and emotes to weapons that give players certain — potentially unfair — advantages over other players. With this definition, we can rule out treasure chests programmed to appear after a player explores a cave or defeats a boss and contain anything from literal trash to an epic weapon of +10 explosions. After all, those kinds of chests are free, minus the preliminary cost of the game. Moreover, while many free to play games use loot boxes, they get a free pass since they are the primary source of income for those games’ developers, which means we will only look at loot boxes in games people buy to play.

Most loot boxes are in multiplayer games and give players an unfair advantage over others. This tempts players who lost to those with these advantages to buy loot boxes and gain those same advantages, which will tempt other players to buy loot boxes and so on in a never ending cycle. That’s what makes most loot boxes so predatory and is no more prevalent in games such as Star Wars Battlefront 2 and Call of Duty: WWII. Other games like Overwatch have loot boxes that are easily earned by playing the game and only provide cosmetic items such as emotes and skins, which makes them less predatory. Moreover, these cosmetics can be bought with in-game currency without the loot box. Still, at the end of the day, Overwatch‘s loot boxes are somewhat predatory, since players risk earning cosmetics they already own or for characters they don’t use (and then there’s those limited edition skins that were prohibitively expensive, which made the loot boxes the only viable means to obtain the skins despite their rarity), but is there any game with even less predatory or manipulative loot boxes? I believe there is: The Legend of Zelda: Breath of the Wild.

You might wonder just what I’m talking about. How can The Legend of Zelda: Breath of the Wild, a single player RPG made by Nintendo, have loot boxes? Two words: amiibo functionality. Players can tap the amiibo to the Wii U tablet or Switch controller and have chests and other loose items drop from the sky (and yes, they can hurt anyone they fall on, be they Link or Bokoblins). Unlike other games, these items do not give players unfair advantages over other players, since Breath of the Wild is a one-player game. Granted, amiibo grant random items, but every item is useful. The only real predatory-ness about the amiibo is that some of them provide unique weapons and armor, albeit ones that aren’t too overpowered, especially when you take the game’s reviled weapon durability system into consideration. Plus, gamers can use amiibo as many times as they want, the “one scan per amiibo per day” rule notwithstanding. Sure, an amiibo is more expensive than one loot box, but odds are most gamers playing Breath of the Wild already have a few amiibo lying around. In addition, depending on where gamers shop, they can buy amiibo on the cheap, which means they are a much wiser investment than loot boxes. 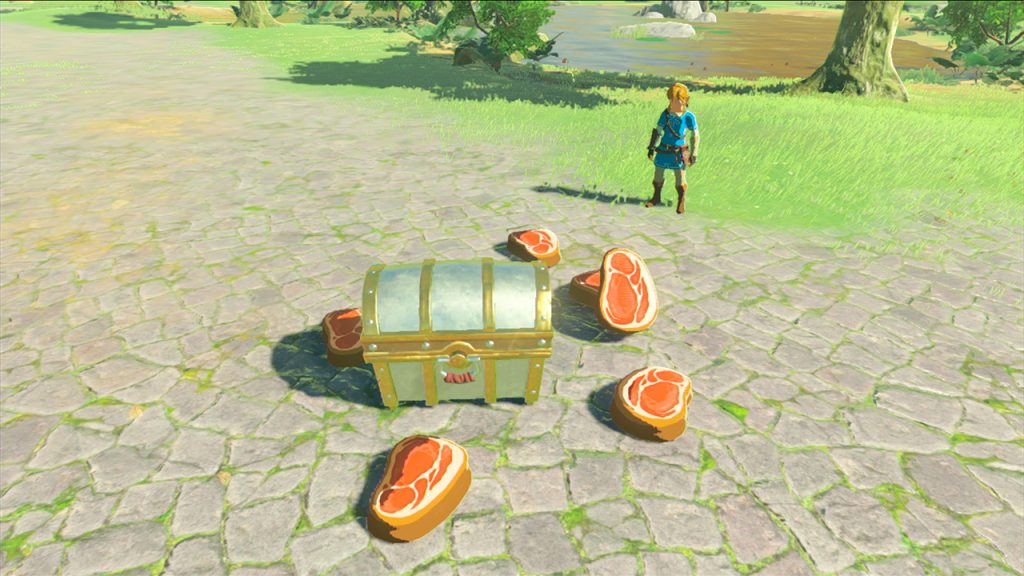 Plenty of game developers/publishers claim you don’t need to buy loot boxes to progress through their games, but Breath of the Wild is one of the only games where that is actually true. Players can (easily) obtain every reward in the game that isn’t an amiibo-specific item, and the amiibo-specific items are not overly powerful and are only meant to cater to fans of specific Legend of Zelda games. Granted, fans of Ocarina of Time or Skyward Sword will be tempted to buy the amiibo (I myself bought the Wolf Link and Majora’s Mask amiibo), but amiibo are far more useful than loot boxes will ever be, primarily because gamers can use amiibo in a multitude of games. That is the point of amiibo, after all: physical DLC that have functionality in more than one game. While Breath of the Wild‘s loot boxes are still somewhat predatory, given the whole “some amiibo provide unique weapons and armor” issue, they’re at the lower end of predatory-ness since they truly are unnecessary to progressing through the game. Moreover, unlike other loot boxes, there’s no such thing as a useless reward in a Breath of the Wild loot box. Actually, now that I think about it, the lack of any useless rewards in Breath of the Wild‘s loot boxes probably means it isn’t a form of gambling either, since while gamers don’t know what they will obtain, everything they find in the amiibo chests is essentially of equal worth. So, yea, Nintendo might have created the bar by which other loot boxes must be measured, but that’s just my opinion. I would rather games didn’t have loot boxes, but I find the way they are implemented in Breath of the Wild to be much more consumer friendly than the way EA implemented them in Star Wars Battlefront II.

What’s your opinion on the whole loot box fiasco? Do you think Breath of the Wild‘s loot boxes are more manipulative than I claim? Does another game implement loot boxes better? Comment down below; I want to hear your opinion.