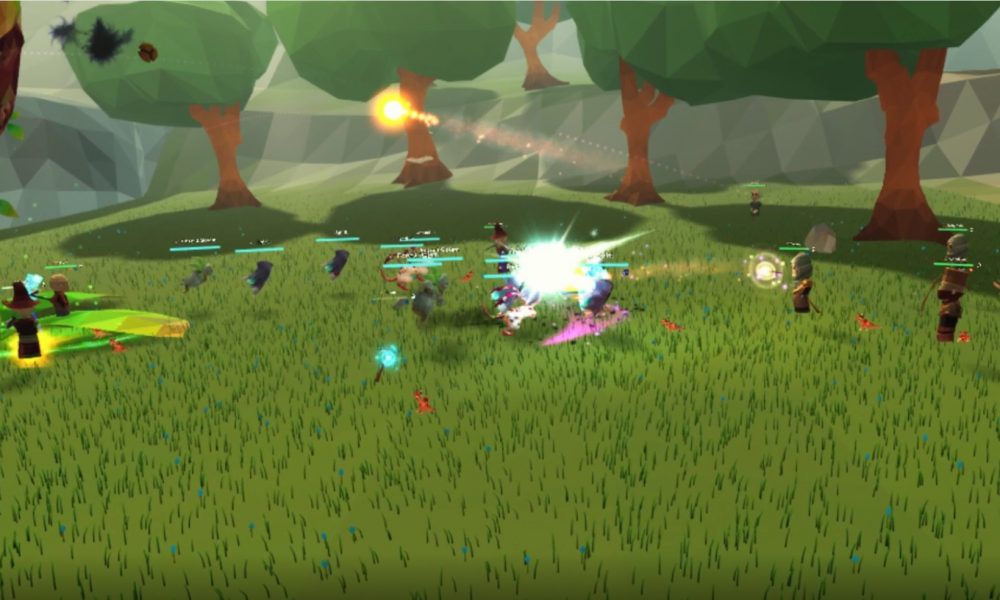 As time goes by, the growth of Virtual Reality has increased by a wide margin. What once started with Resident Evil 7: Biohazard is now a very popular trend that many games have tried to follow with. Some have failed and some have succeeded. But, what about an MMORPG with VR Compatibility? This is what indie developer Orbus Studio tried out with their latest game, OrbusVR.

According to the developer, OrbusVR will officially launch on Friday, December 15 as a Steam Early Access title. OrbusVR is defined by the developers as the first fully-realized room-scale MMORPG exclusive to virtual reality headsets.

The focus of the game is based around a vast open world featuring hours of gameplay content, an appealing storyline and likable characters, as well as social features allowing you to interact with other players in-game. The successful Kickstarter campaign shows a lot of commitment from the title’s developers on providing an adequate title.

One of the most respectable efforts made by the OrbusVR developers is their “Buy once, keep forever” policy. Unlike games like World of Warcraft, the game won’t need to keep a subscription service in order to be played. All you have to do is buy the game once and join in the fun among many other players.

And before someone pops out and thinks that they are going to pull an Overwatch. Fear not, because OrbusVR won’t include any sort of Loot Boxes. You know, the things every gamer is sick and tired of?

However, the option to implement an in-game cosmetics shop has not been entirely ruled out. There is a need to have some money to keep the servers running, after all. But the developers promised that the game won’t include any sort of Pay to Win content. This is an incredibly respectable effort made by this developer and it only makes the game much more appealing.